Means to the Ends 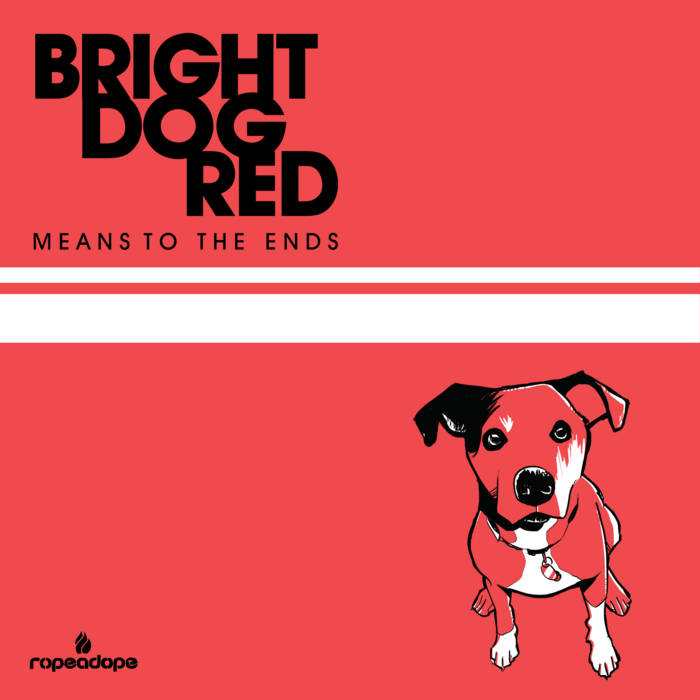 imran_mirza Such an exciting project from an incredible band - totally pushing past any boundaries of what contemporary jazz is perceived to be. Favorite track: It's a Thing or it Ain't.

In early 2018, BDR signed on to release an album with Ropeadope, the Philadelphia based record label. The band’s first full-length album, “Means to the Ends,” is due out October 5, 2018. Ropeadope, long at the nexus of jazz, hip hop, and electronica, seems a natural home for BDR’s innovative and psychedelic mesh of jazz, hip-hop and electronica (The Alt Weekly).

The group’s music, all improvised, has its roots in a series of marathon jam sessions. Pignato, a professor at the State University of New York, Oneonta, explains: I was inspired by one of my teachers, Yusef Lateef, who held jam sessions with his students. I’d have students out to my cabin in the Catskills and we’d play for hours, all of it improvised. They had such singular voices, different references than I anticipated. I recorded all of it, often thinking it might become something.

That “something” remained little more than an inkling until some 10 years later. Encouraged by recordings of those early sessions, Pignato decided to formulate a fixed incarnation of the group, reaching out to former students from the ensembles he directs at Oneonta.

Although their time in Pignato’s groups proved excellent training for BDR’s particular brand of improvisation, the group stands apart from the members’ previous endeavors. Bassist Berman explains, It’s like spontaneous, collective meditation. We get into a trance state and ideas just flow. MC Cully notes, at its best, the music is an impossibly divided form of unity, with each participant as expressive as a soloist and supportive as a side-player. Saxophonist LaBombard echoes those sentiments, “with BDR, I can stretch, with the support of the others, melodically, harmonically, stylistically. It's the group and the individual.” Cody Davies summed up, “You have to give in. There’s an interdependency to BDR. It feels more like we push each other to be vulnerable rather than jam or play tunes.” Trumpeter Jarritt Sheel, a friend of Pignato's and a faculty member at Berklee College of Music, extolled his immersion into BDR's “heartfelt and inspired improvisational music.”

Since debuting in September of 2015, Bright Dog Red has played a number of high profile bookings, including opening for George Clinton and Parliament Funkadelic at the historic Paramount Hudson Valley Theater, opening for Hip Hop sensation Decora, sharing bills with Italian Surf Academy and with pianist Zack Clarke, and featuring guest soloists such as saxophonist Morgan Guerin and keyboardist Matt Mottel of Talibam!

In addition, the band has become a fixture on the New York jazz and improvisation scene, playing regularly at venues such as ShapeShifter Lab, Nublu, and Spectrum. Beyond New York, the band has performed at the Berklee College of Music, twice headlined Albany’s Madison Theatre, played BSP Lounge in Kingston NY, Lilypad at Inman in Cambridge, MA, Olive’s in Nyack, NY, and the O+ Festival three years in a row.